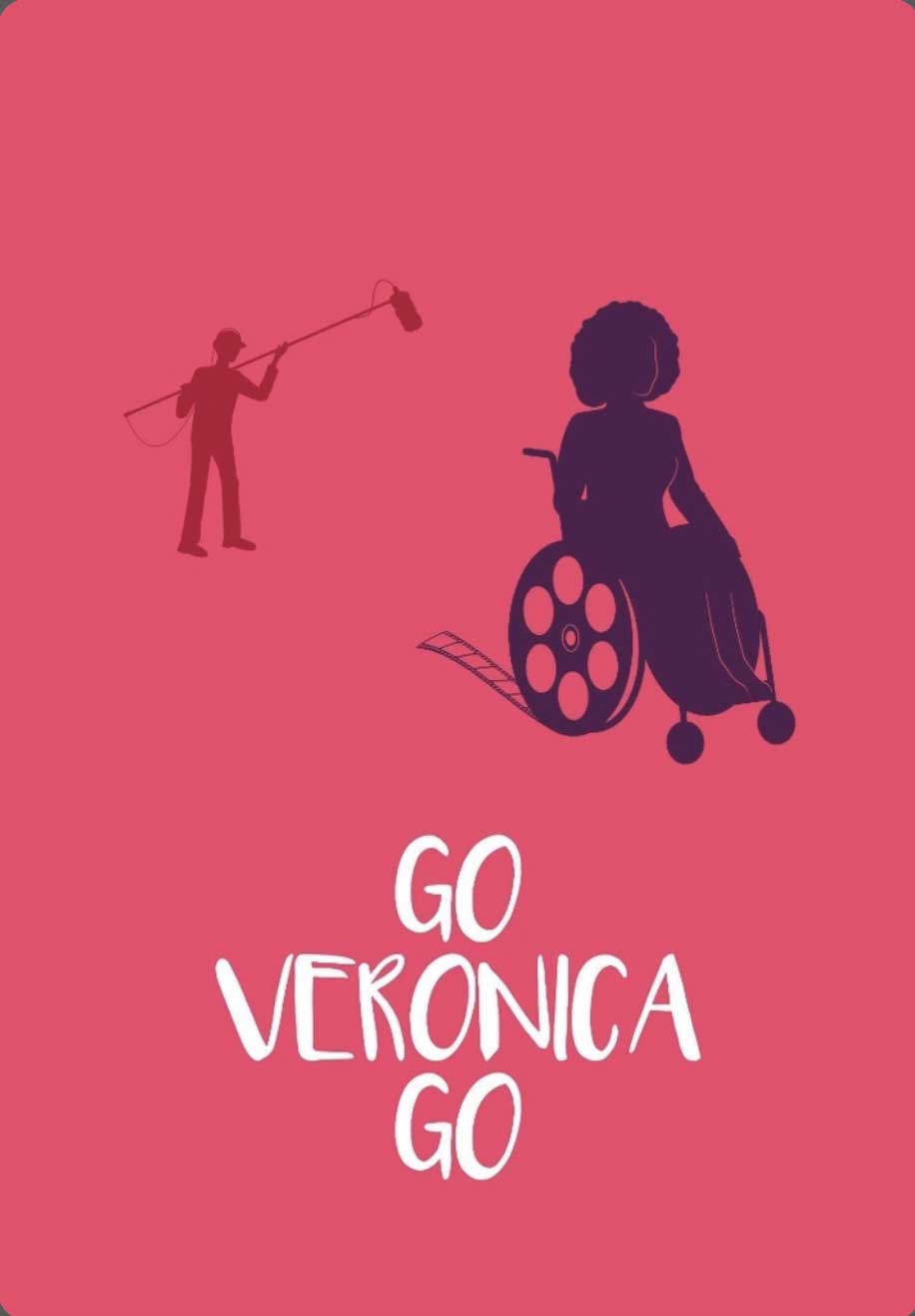 A feisty, queer, quadriplegic actor struggles to find her purpose in life two years after the accident that caused her to move back home with her uber religious mom, until she serendipitously meets someone who helps her move in a new direction.

A drag queen, a trans man, a pastor, a 911 operator, a sound guy, an uber religious mom and lots of outlandish actors are just a few of the unique characters that join Veronica in moving forward after the car accident that changed her life. With their help, Veronica will "re-find" her purpose in life. This female fronted film centers on and celebrates the Black, disabled, queer experience with mix of live action, animation and music.

Veronica is a supporting character in the feature film, LAST CHANCE CHARLENE (premiering April 2022), playing the talent manger of the title character. Now, Veronica gets her own story. We'll learn how she became who she is and found meaning and purpose after the accident that changed her life.

Donors of $50,000 or more are credited as Executive producers of the film.
Online Donate HerePaypal Donate Here

Go Veronica Go is a story that elevates important conversations on diversity, inclusion and representation with heart and humor. For me, I want to learn and explore (and poke at) the intersections of the church with the LGBTQ+ community alongside people with disabilities, which has historically been avoided in my circles.

And I, also, have been ignorant for too long. I want to be better. Making this film is my attempt to help myself and others. 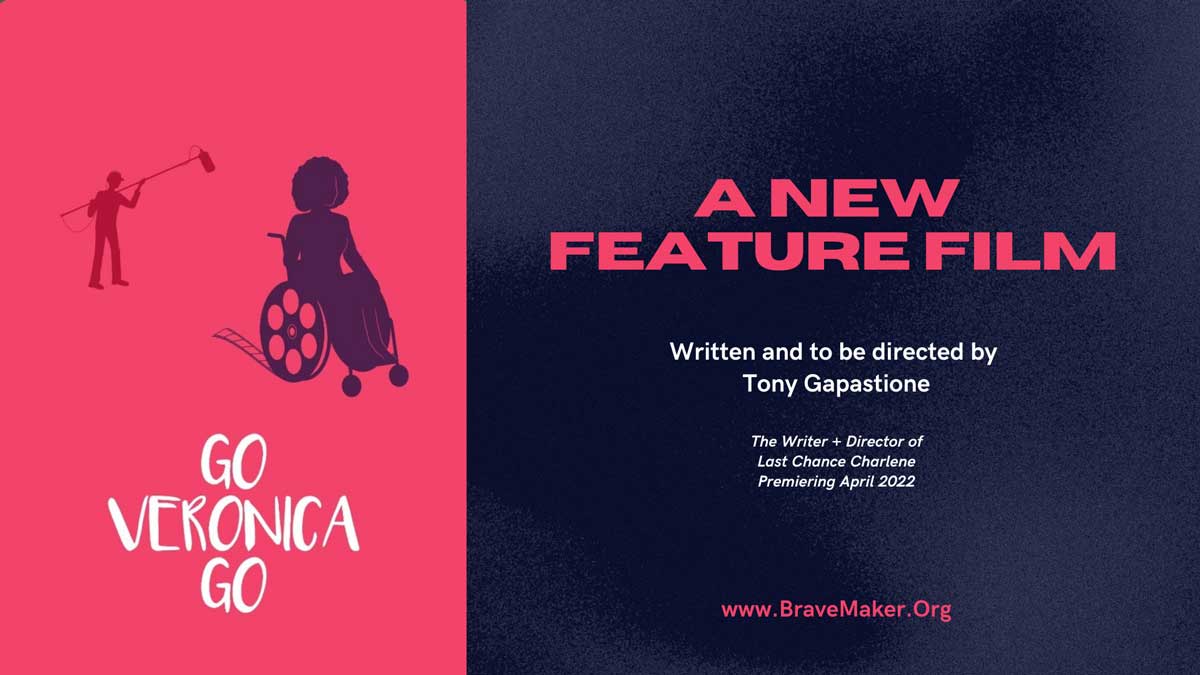 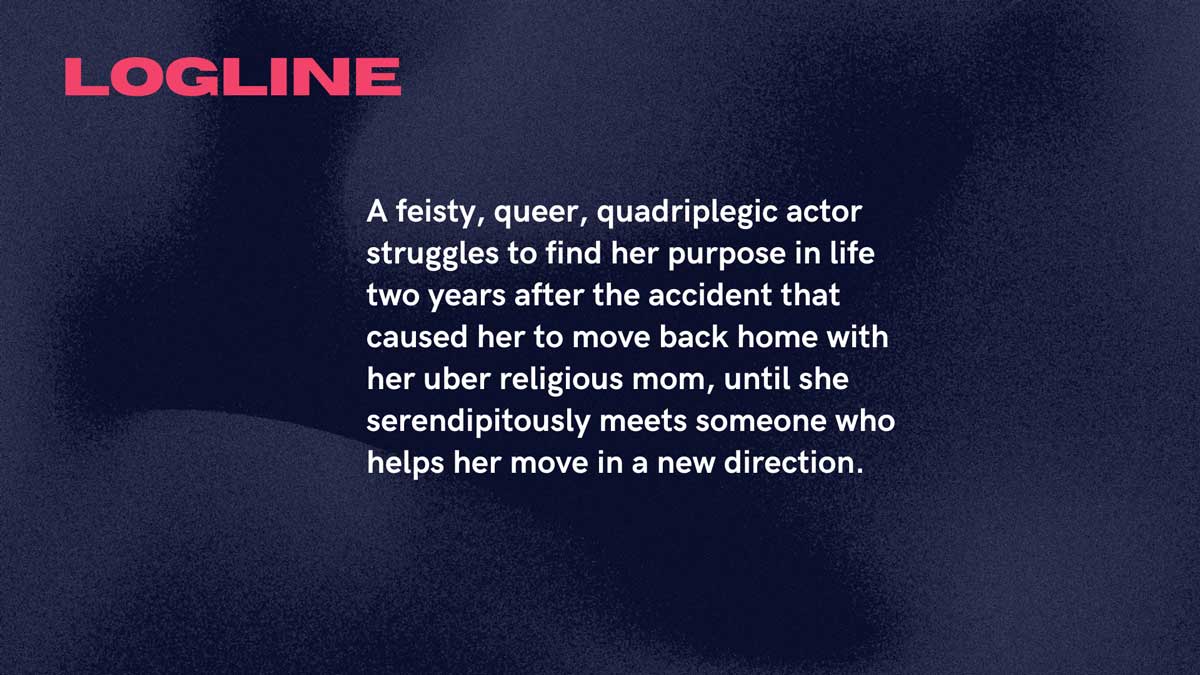 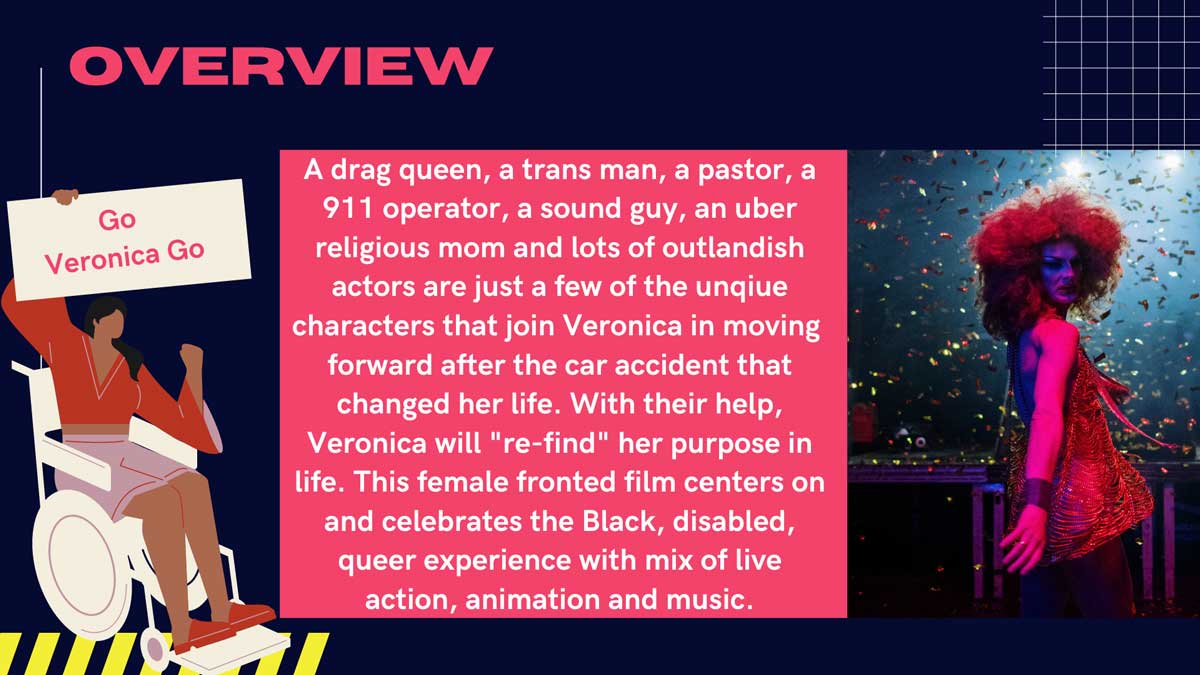 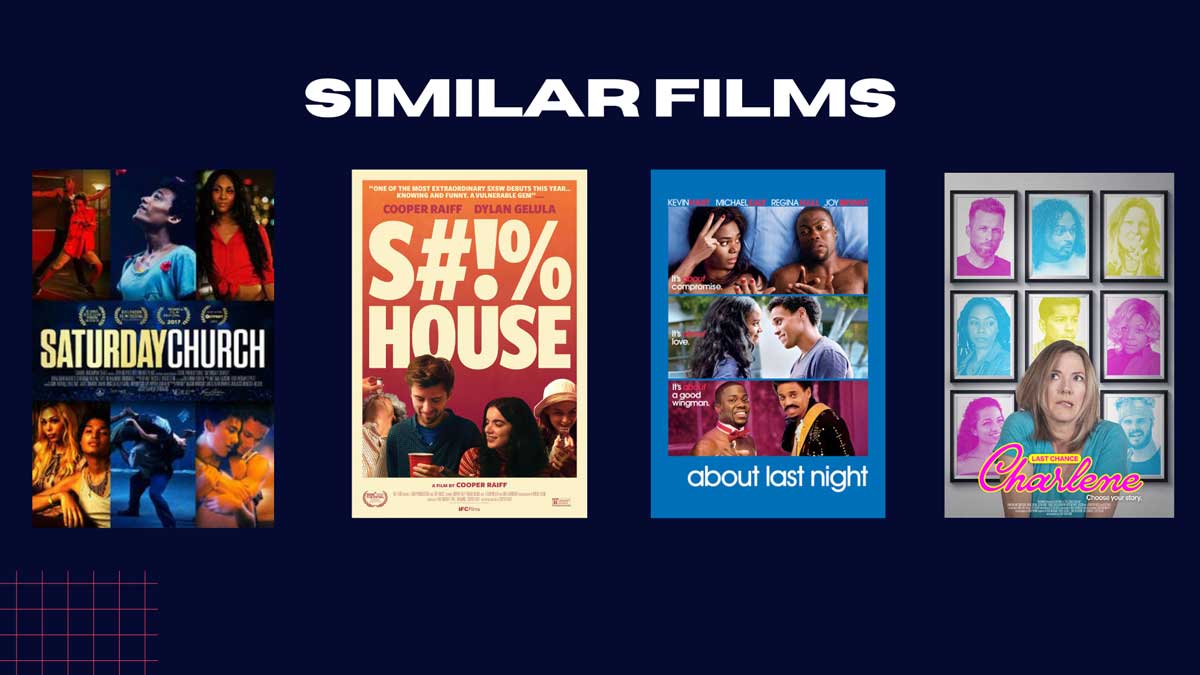 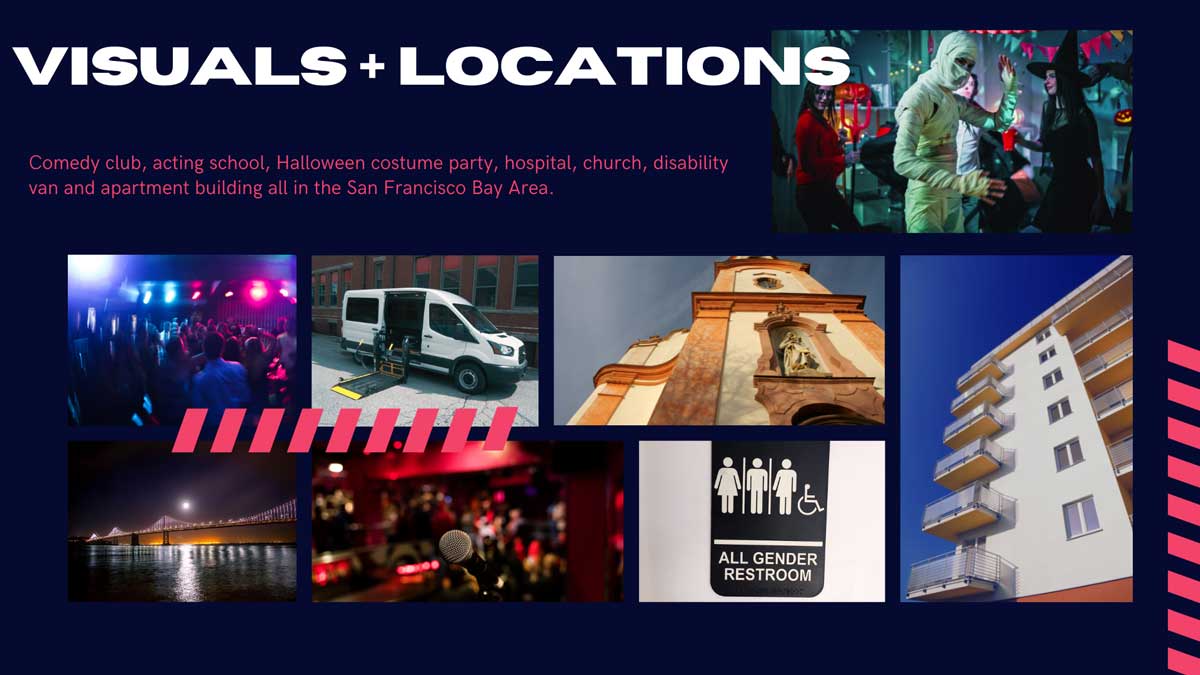 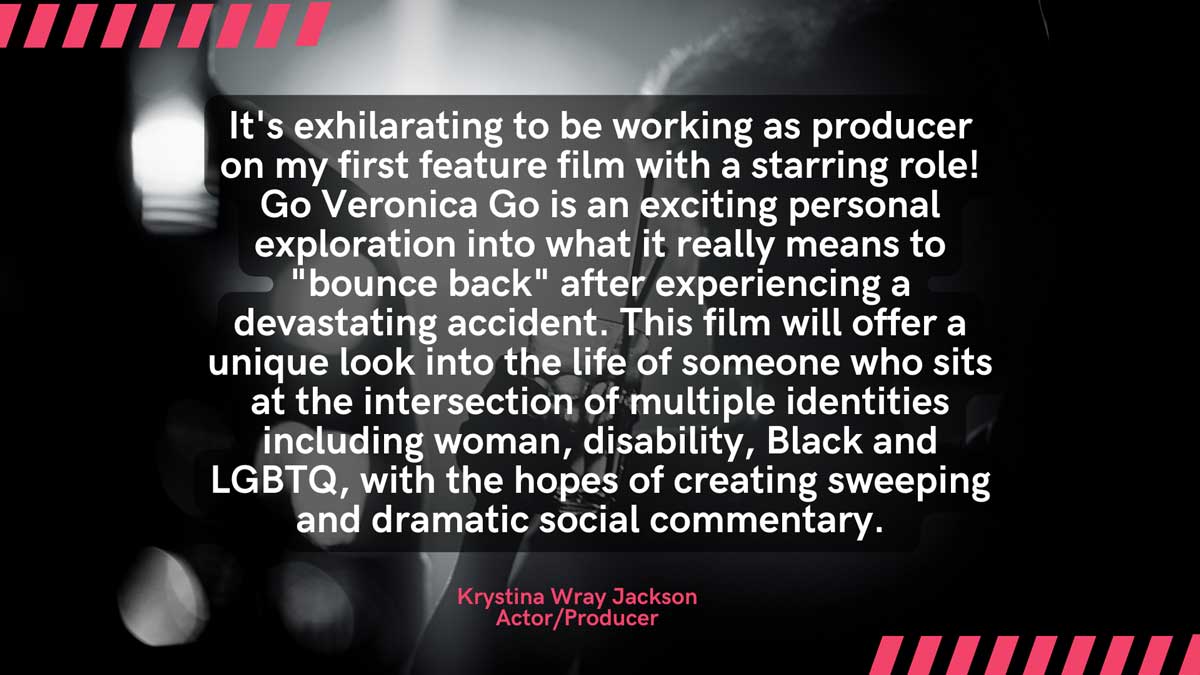