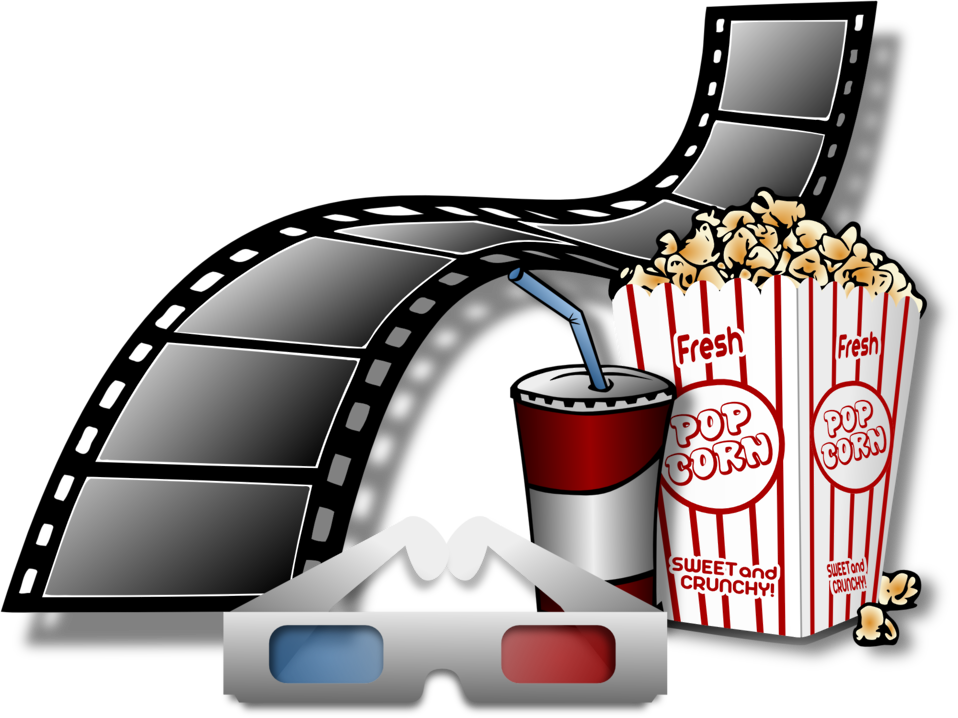 Happy New Year, WELCOME TO 2023!! I’m QueenK, pronouns she/her/hers I’m a film fanatic, photographer, Youtuber and a screenwriter in the Bay Area. I’m also working on my 1st short film and TV series scripts which I am very excited about!

I was introduced to BraveMaker in July 2022… just days before the BraveMaker Film Festival in Redwood City. I ran into Tony Gapastione passing out flyers outside of the Century 20 Theater. We talked for a bit and fast forward a few days and I bought a VIP pass, went all four days and had the time of my life. This was my first film festival and it set the bar pretty high. I had an amazing time, made career changing connections, and completely stepped outside of my comfort zone. It made me realize that making big steps doesn’t always have to take a long time. And now, here I am writing BraveMaker Blogs.

On to the list! Last year we had a wonderful revamp in the film world and I have high hopes for 2023. Here’s a little peek into some of the films I’m looking forward to. Starting off at #10 we have Owen Wilson starring as Bob Ross. Bob was a famous painter, creator/host of The Joy of Painting, an instructional television program that aired from 1983 to 1994 on PBS.This independent comedy will depict Bob’s rivalry with another painter. Can’t really say I’m excited for this one, more morbidly curious to see if the comedy will be a hit. Owen Wilson is a hit or miss for me. 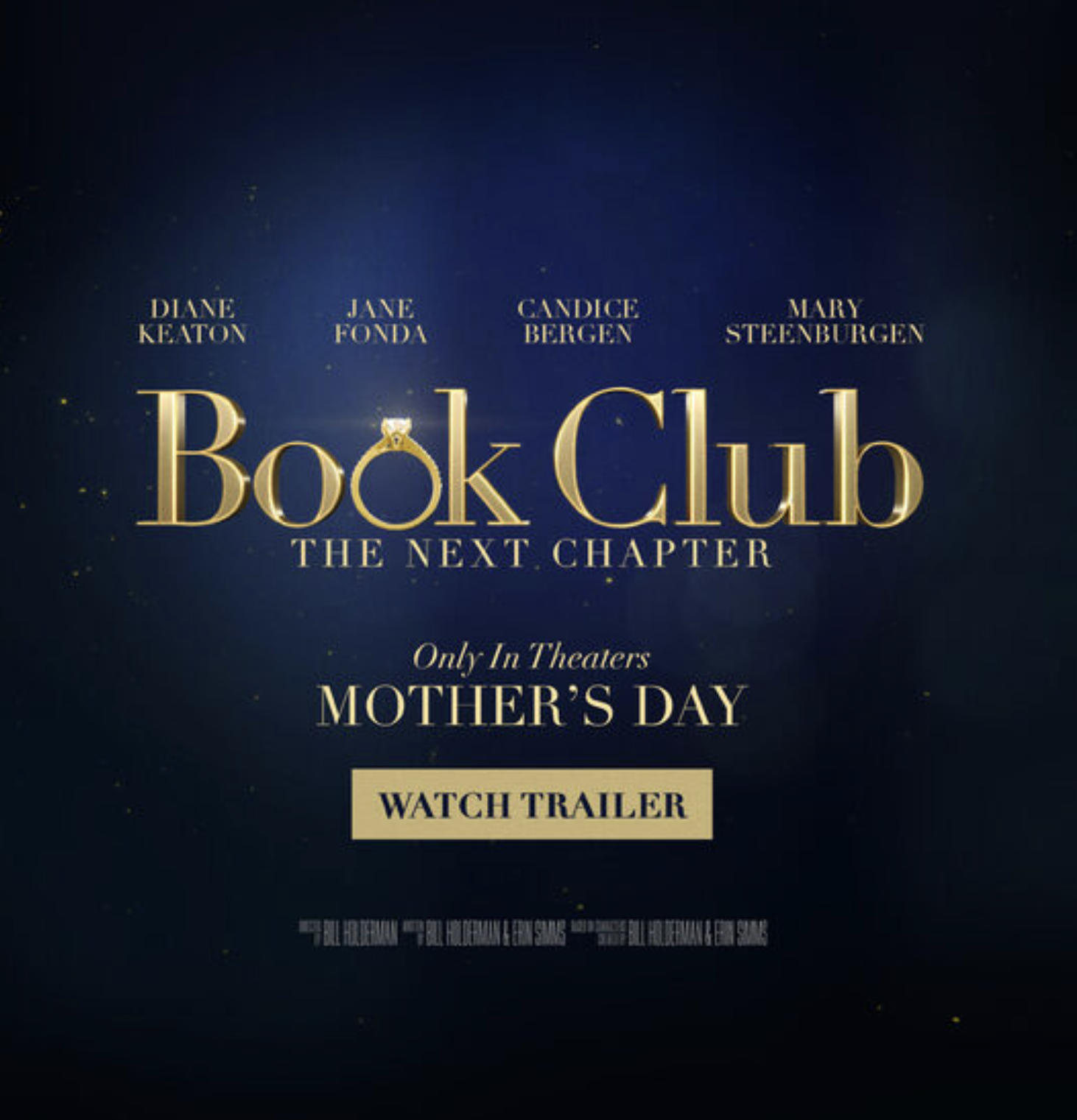 Four best friends take their book club to Italy for the fun once in a lifetime girls trip. Starring Jane Fonda and Diane Keaton who NEVER disappoint as comedic relief, I’m highly anticipating this rom com. I’m a sucker for these vest-for-life films that make you happy to be alive. Often women are dismissed after their 30’s, so being able to watch this group of women still living, loving and traveling in their 60’s is beautiful. Just proving how much life we all still have to live. Book Club 2 will be in theaters just in time for Mother’s Day so take mama to see this one! 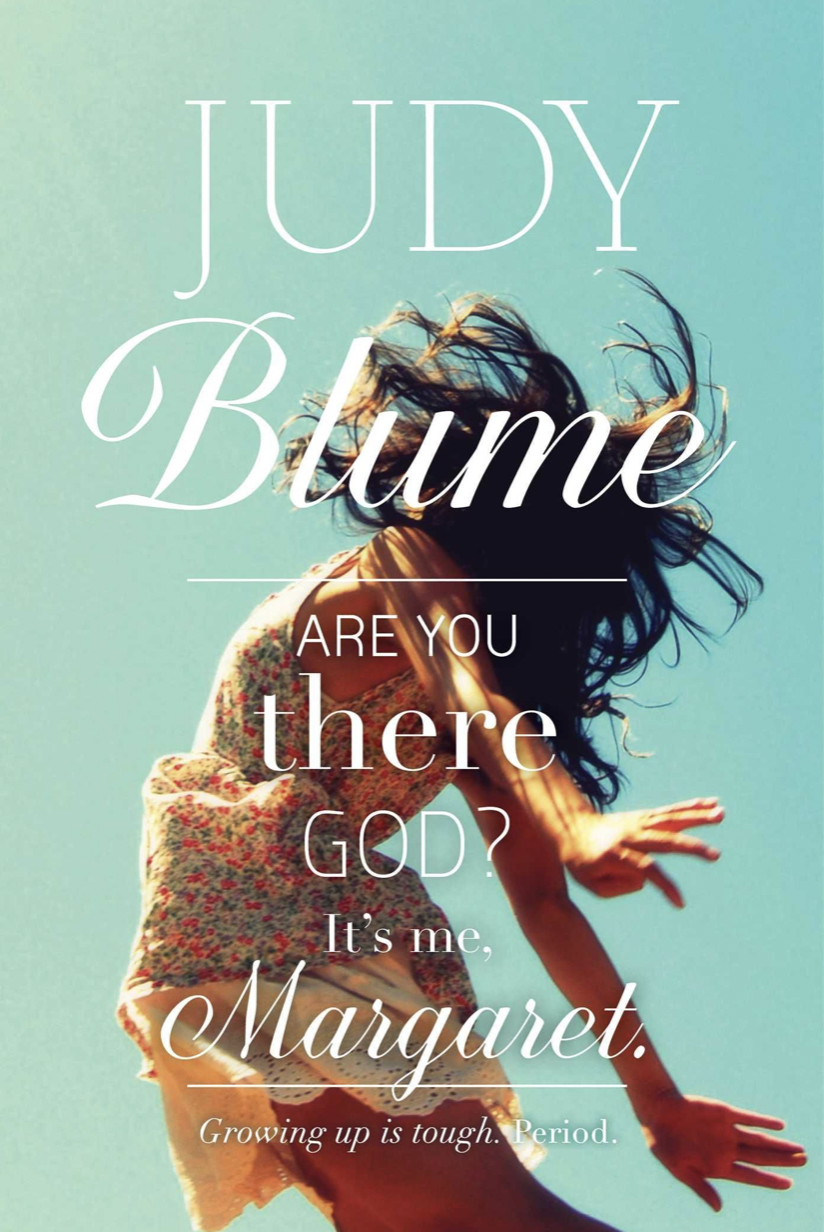 Based on the controversial best selling novel by Judy Blume we follow Margaret, a 9th grader raised by a Christian mother and a Jewish father, as she starts to ask questions about faith and religion. Religious films never cease to fascinate me, the influence and psychology that religion can have on people is an angle I’ll never stop exploring. I grew up reading Judy Blume’s books so I’m already feeling nostalgic about this one. 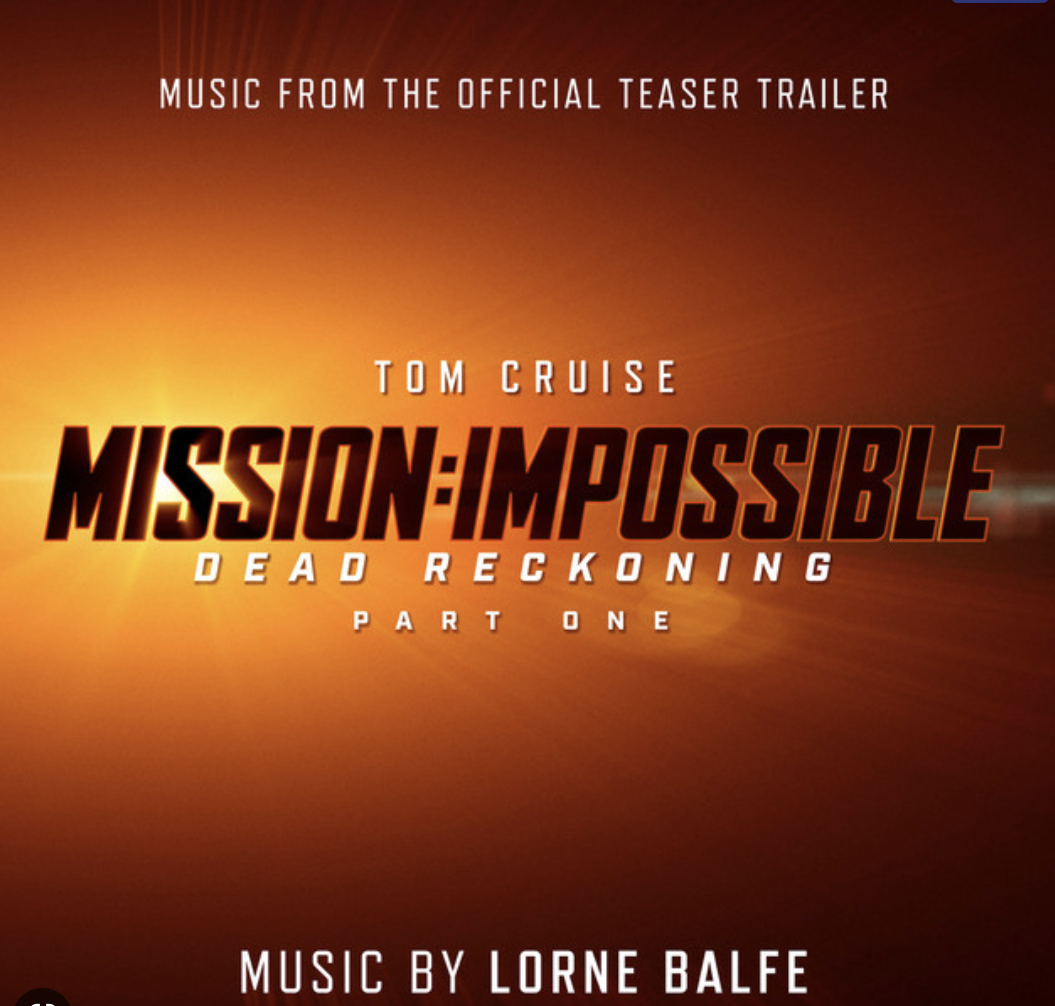 I can’t believe this will be the seventh Mission Impossible film!!

What can I say it’s Tom Cruise, jumping off of stuff, jumping onto stuff..count me in. 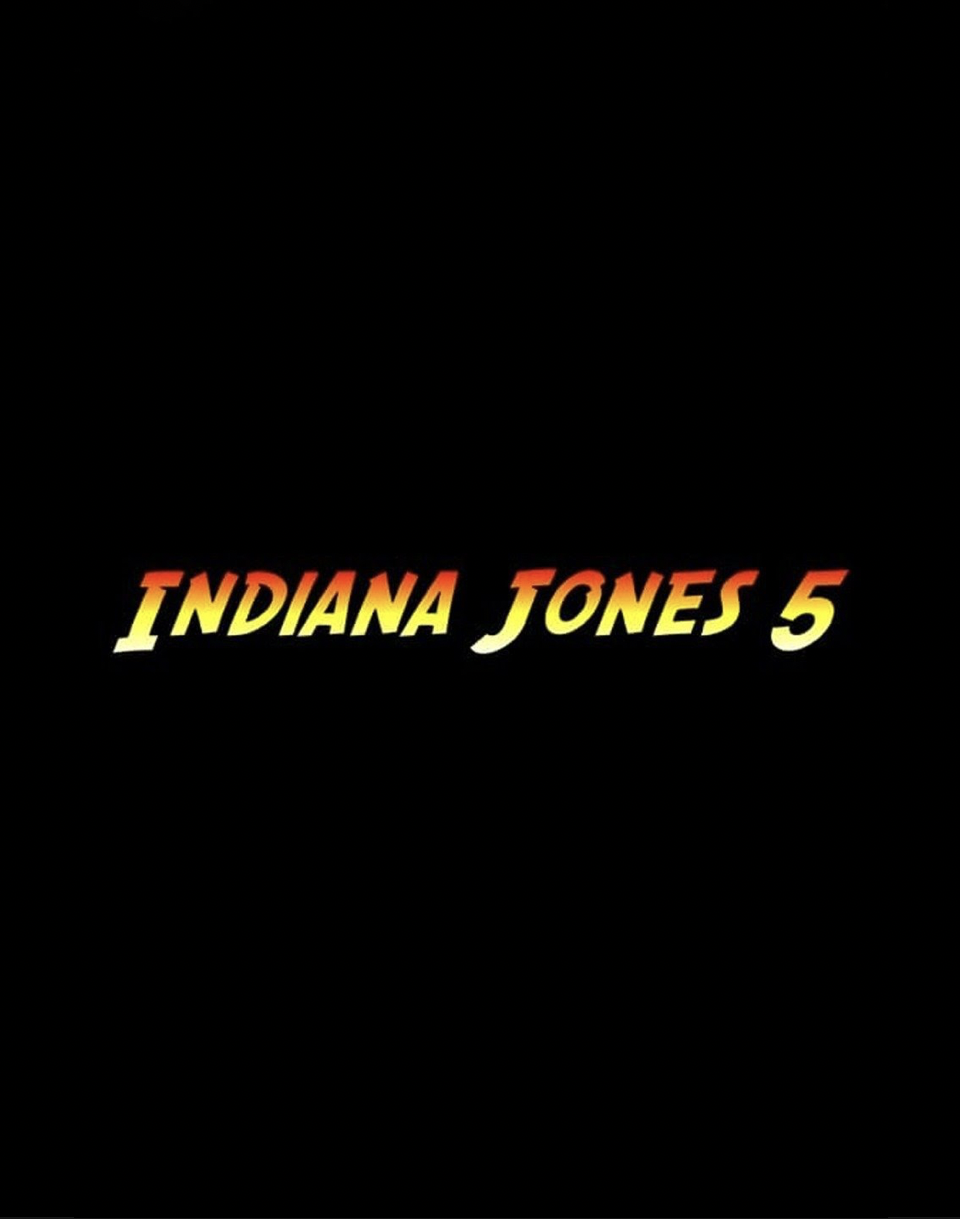 Rumor has it this will be Harrison Ford’s last go-round as Indy, which makes me very, very sad. As a movie lover it’s hard to watch your favorite actors retire their signature roles. This action-adventure film will not be directed by Stephen Spielberg, instead James Mangold takes over directing. While Greoge Lucas and Stephen Spielberg produced and wrote the film. 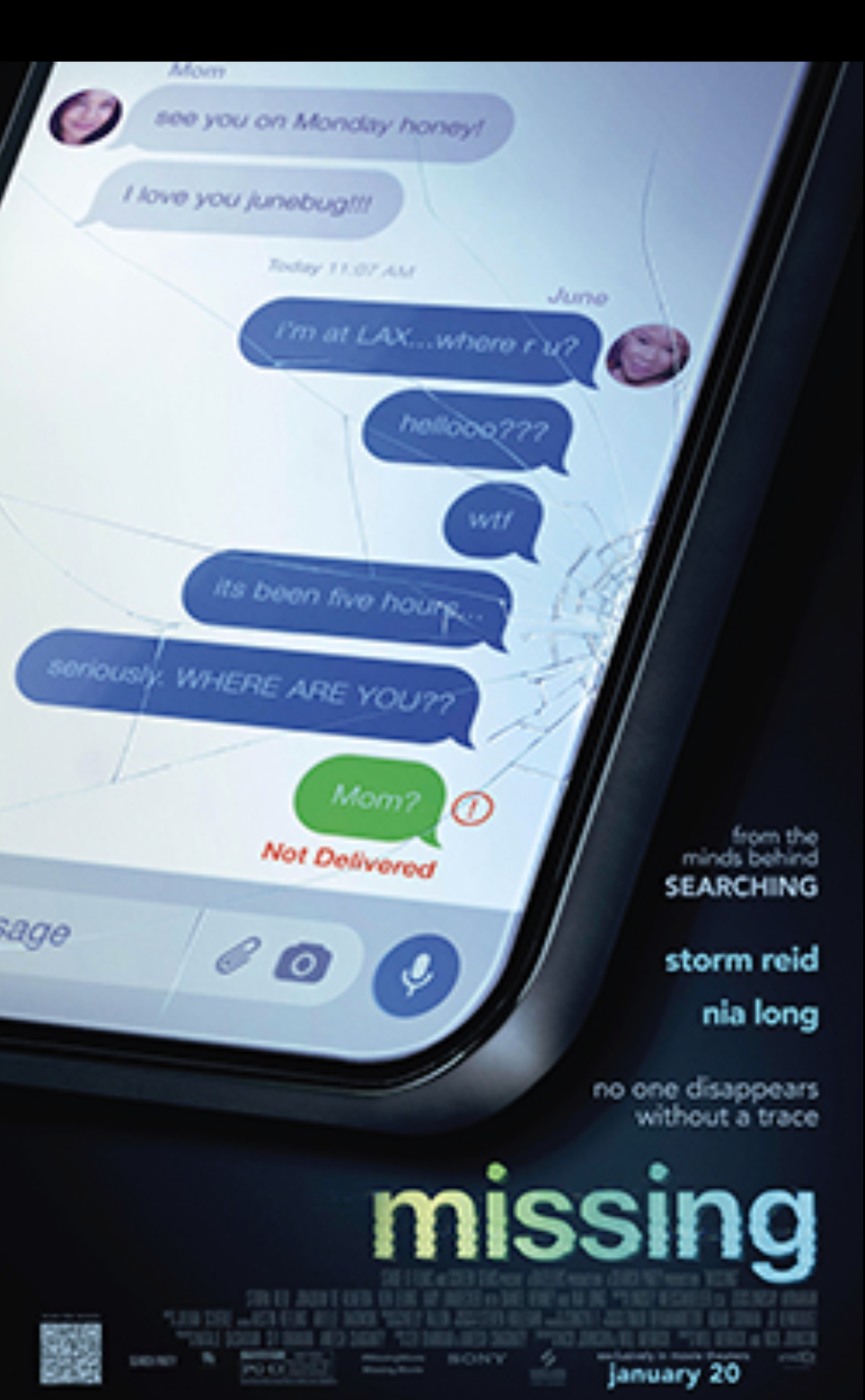 From the makers behind the 2018 film Searching, we have another technology based thriller. We follow June(Storm Reid), who’s mother(Nia Long) goes missing in Columbia. I love a good mystery and I can’t wait to see how this one unfolds. I am so happy I don’t have to wait very long to see this one on the big screen!

Listen….whenever any workout and Michael B. Jordan is involved, I’m running to the theater! Creed 3 follows the boxing rivalry of Adonis Creed(Michael B. Jordan) and Damian Anderson(Jonathan Majors). Damian, a former boxing prodigy re-emerges after getting out of prison, eager to prove who’s the better fighter. 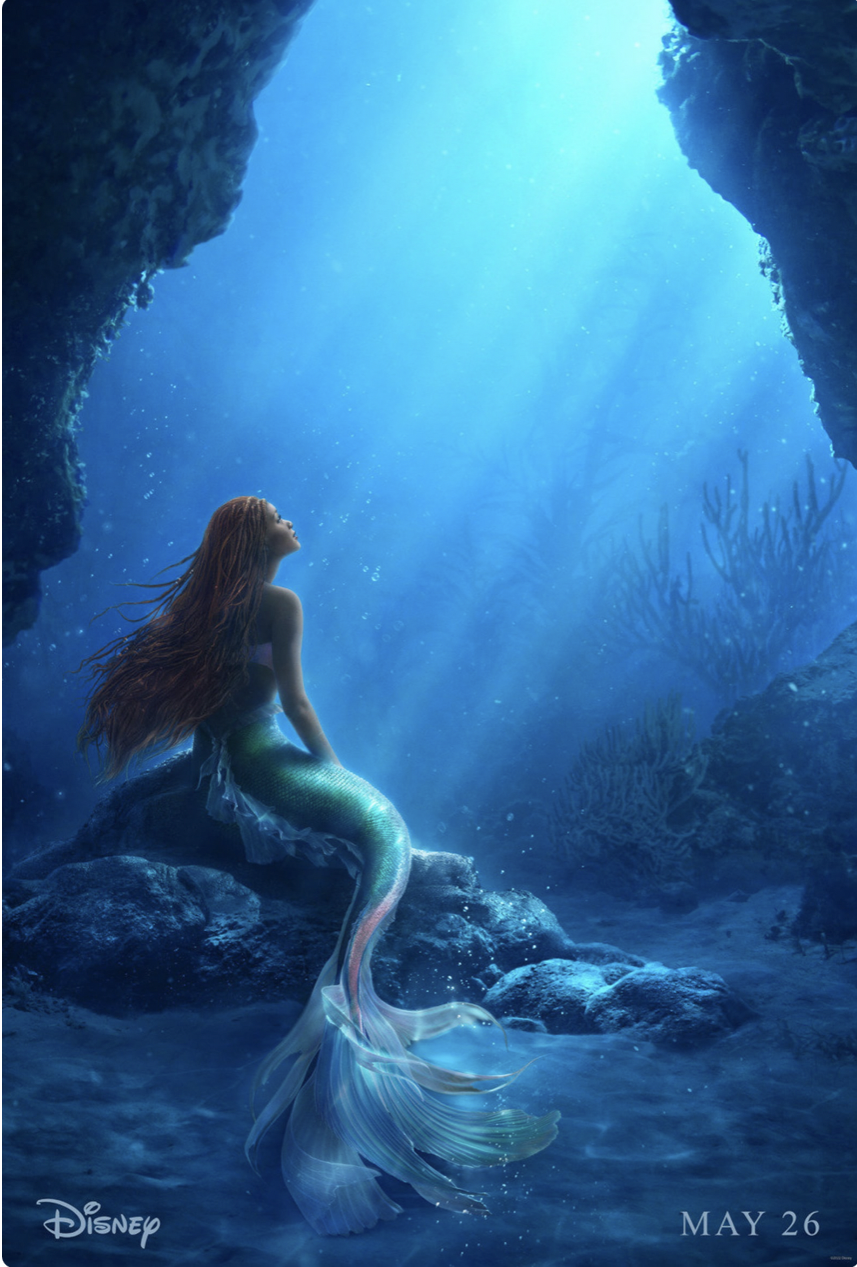 What a time to be alive, we’re finally getting a Black mermaid with locs! We all know this Disney classic, Ariel(Halle Bailey) is a beautiful, young mermaid who visits the surface and falls for Prince Eric. In order to survive on land Ariel makes a deal with the sea witch, Ursula. Speaking of, in one of the hardest left turns in casting, Melissa McCarthy will play Ursula. I’m worried that it will definitely throw off the tone of that character. Better Midler, who played Winifred in Hocus Pocus, would have completely brought Ursula to life. Regardless, I can’t wait to see this spin on the classic fairytale. 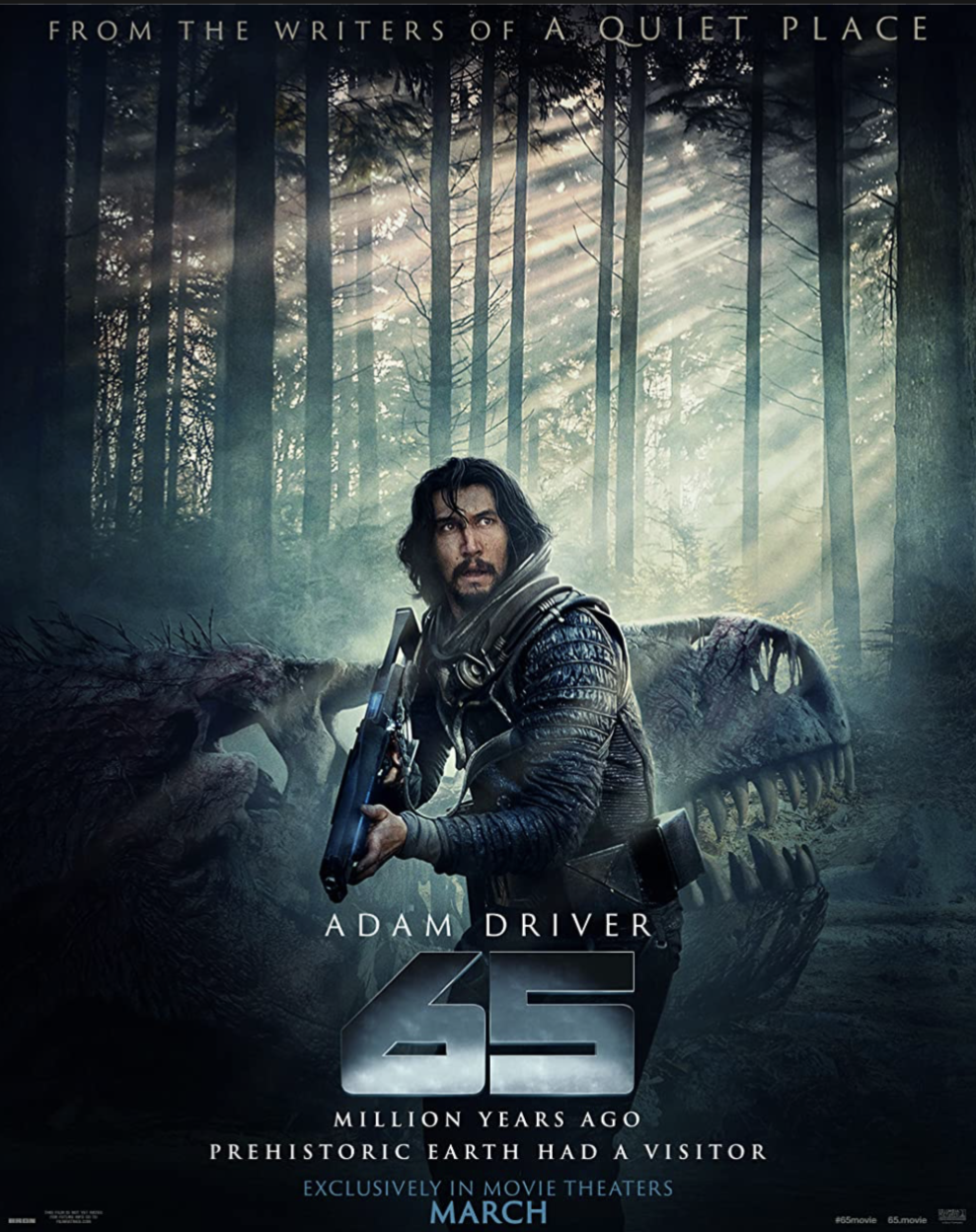 After crashing on an unknown planet, which turns out to be Earth 650 million years ago;Pilot Mills(Adam Driver) must fight through dinosaurs and prehistoric creatures for a chance at rescue. Adam Driver has a very interesting filmography and he has yet to disappoint me in a film. 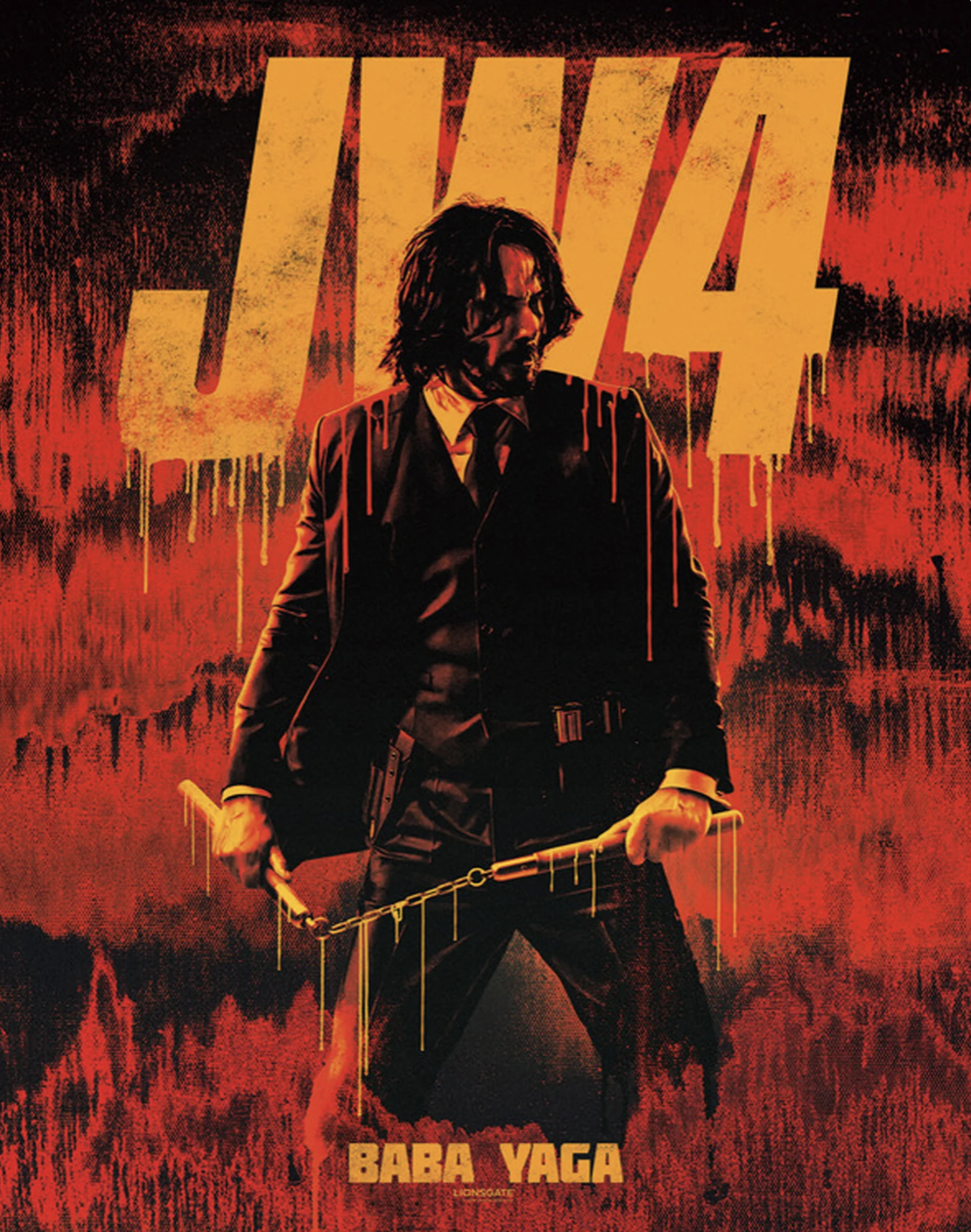 As an absolute die hard Keanu Reeves fan, it’s no surprise my most anticipated film of 2023 is none other than John Wick: Chapter 4. These films are art directed within an inch of their lives with rich color palettes, fight choreography that rivals The Wachowski’s choreography, scenes cut together seamlessly and a score that fully engages the audience. The John Wick franchise came out of nowhere and rivaled the glee I felt watching The Matrix franchise. I never thought I’d get the pleasure of seeing Lawrence Fishburne and Keanu together in action again but never say never! #MorpheusandNeoForever 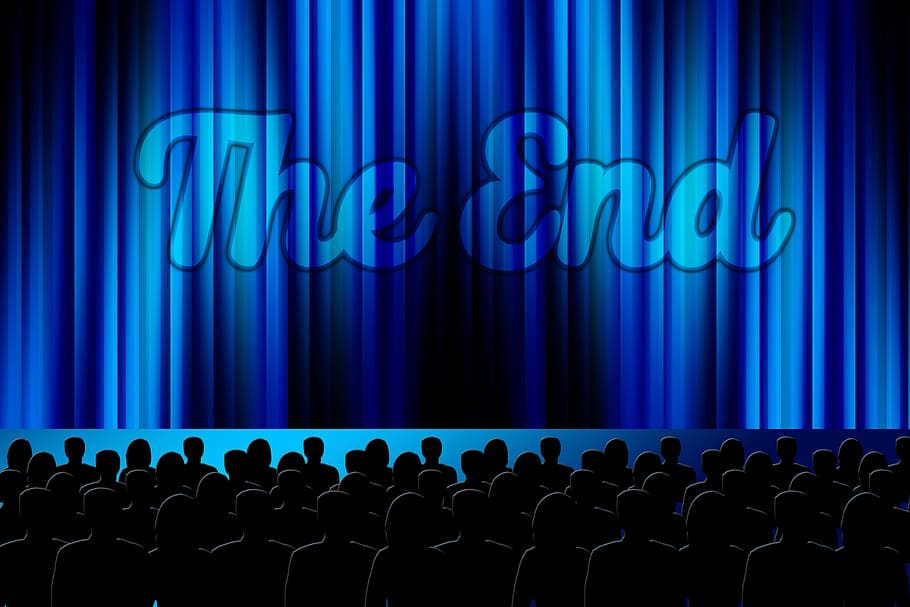 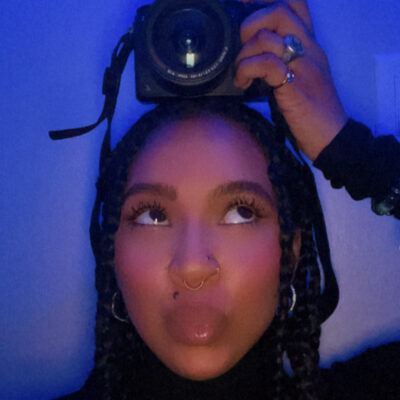 I’m QueenK from the Bay, pronouns she/her/hers. I'm a Photographer, Screenwriter and I have a film review channel on YouTube. 👉🏽 Link:QueenK Reviews YT - Please subscribe/leave recommendations! I will publish a new film/show review every week! **